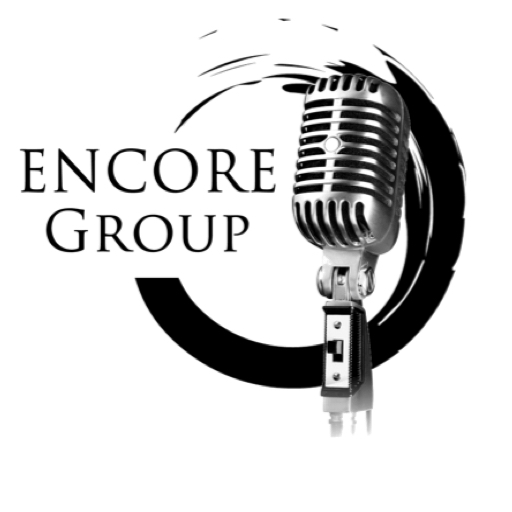 The Sensor and CPU

The sensor is the part of your camera that captures the light exposure filtered through the lens. For our intents and purposes, we’re just going to call this the image. The way the sensor was produced, and how large or small it is, has a pretty big effect on the end result: your photograph.

First of all, the size of the sensors matters. Compact point-and-shoot cameras have very small sensors and the difference in size between them is a smaller factor when choosing a camera. When it comes to cameras with interchangeable lenses, which include DSLRs and MILC/CSC/EVIL cameras (which are basically compact, mirrorless DSLR-like cameras that often—but not always—have smaller sensors), sensor size has a greater impact. Generally larger sensors provide better low-light performance, greater control over depth of field, and produce higher resolution images with less noise than a smaller sensor.

The majority of DSLRs have a sensor size most commonly known as APS-C. An APS-C sensor is about half the size of a frame of 35mm film and generally magnifies all lenses by a factor of 1.6x. This means that using a 35mm lens on a DSLR with an APS-C sensor is basically the same as using a 56mm lens on a regular 35mm camera. This is good news for telephoto lenses but bad news for wide angle, as every lens isn’t as wide as advertised when placed on an APS-C-based camera. A 10mm fish eye lens will produce photos like a 16mm wide-angle lens. It’s not a major downside for most people, but it’s important to know.

Some higher-end DSLRs contain full-frame sensors, such as the popular Canon 5D Mark II, which is equivalent to the size of a frame of 35mm film. Full-frame sensor DSLRs have the previously mentioned benefits that come with large sensors, but also are not subject to the 1.6x magnification like you’ll find with APS-C sensors. Basically, a full-frame sensor DSLR is about as close as you’re going to get to 35mm film with a digital camera.

While sensor design is very relevant to the image quality, and the only way you’re going to be able to judge that quality for certain is to see or produce sample images, you should pay attention to the sensor’s megapixel rating. In general, the more megapixels packed into a sensor the more noise you’ll find in a given image. This is why you don’t necessarily want to choose a camera with a high megapixel rating—especially when a camera has a smaller sensor. For most people, even a 6.3 megapixel camera is sufficient, but anywhere from 8-10 should be more than sufficient. The point is, don’t just buy one camera over the other because it has a higher megapixel count. It may produce noisier, less-desirable results so you should always test first.

Previous Topic
Back to Lesson
Next Topic
Login
Accessing this course requires a login. Please enter your credentials below!
Lost Your Password?